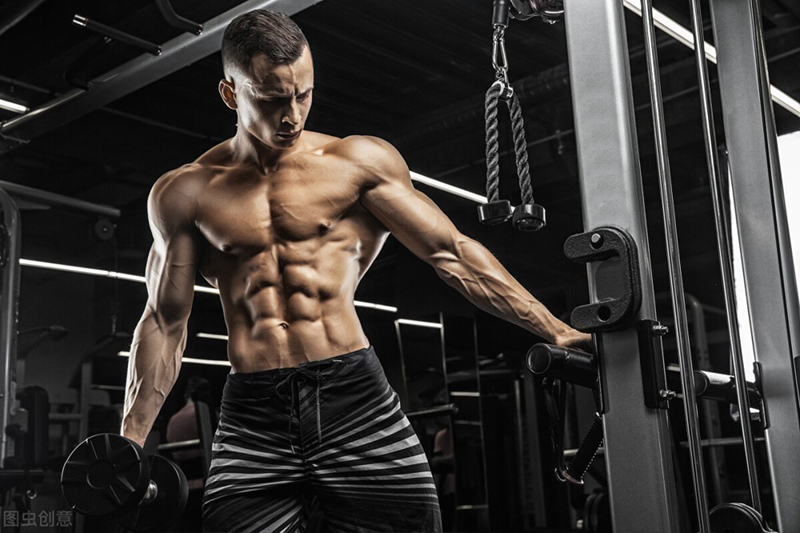 Recently, the Office of the Healthy China Action Promotion Committee held a press conference. At the meeting, the relevant leaders of the Group Department of the General Administration of Sports of the People’s Republic of China interpreted the national fitness action at the meeting, indicating that the role of exercise in promoting health is that life lies in exercise, and exercise requires science. To promote national fitness, we must effectively meet the needs of the general public for the opening of sports venues and facilities. 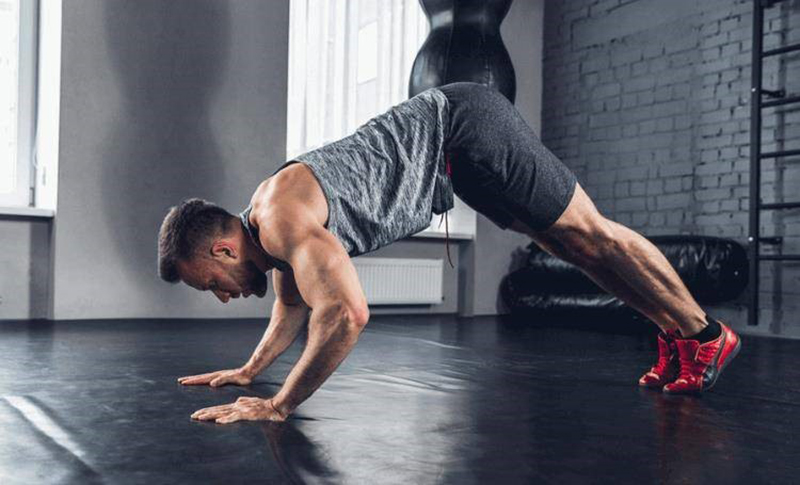 By 2030, the proportion of regular exercisers in my country will reach 40%

At present, the proportion of Chinese adults who regularly exercise is at a low level, and lack of physical activity has become an important cause of many chronic diseases. The changes in the indicators of strength, endurance and flexibility are also not optimistic, and most residents are not scientific enough when participating in sports activities. In order for the general public to enjoy more convenient public services for national fitness, the National Fitness Action proposes two time points of 2022 and 2030, and the proportion of urban and rural residents who have passed the national physique determination standard or above shall not be lower than 90.86% and 92.17% respectively. The proportion of people who regularly participate in physical exercise reaches 37% and above and 40% above. The per capita sports ground area will reach 1.9 square meters and above and 2.3 square meters respectively, and there will be no less than 1.9 and 2.3 social sports instructors per thousand people. The coverage rate of administrative sports facilities in rural areas will basically achieve the goal of 100% coverage. For individuals, especially special groups, the National Fitness Action puts forward scientific fitness guidance and suggestions; for government and social actions, it proposes fitness venues and facilities, sports social organizations, national fitness events, scientific fitness guidance, and mass fitness culture. Clear tasks and requirements. 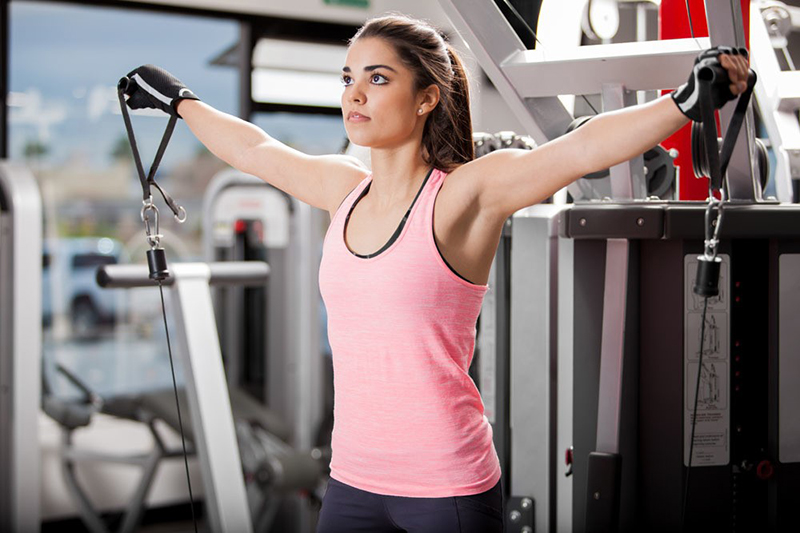 Where to go to exercise? Five Guarantees of the General Administration of Sports 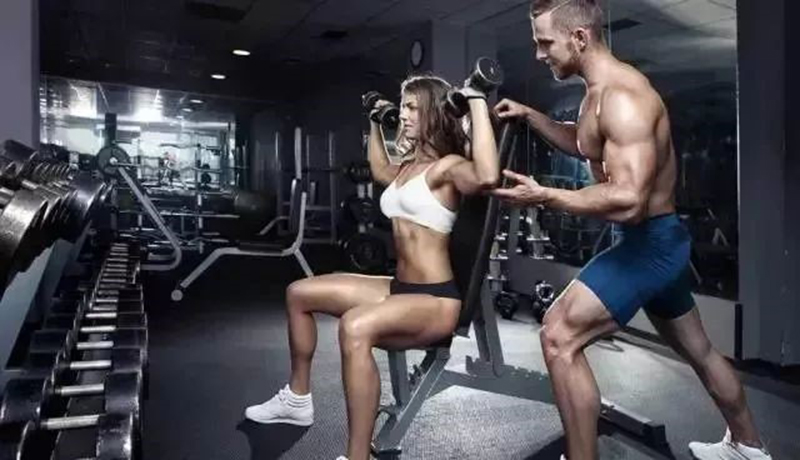 The second “Snow Charcoal Project”, allowing people to walk in the community is convenient for fitness. 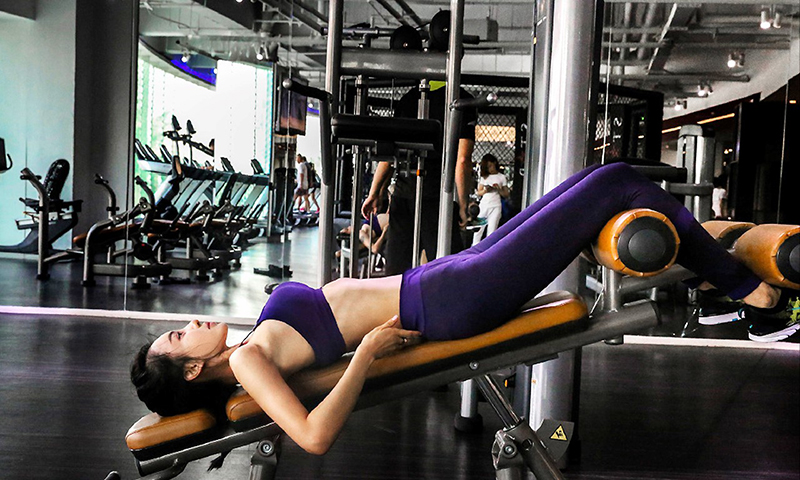 Lang Wei pointed out that, in these five aspects, the State Sports General Administration has invested more than 15 billion yuan at the central level, and it has also driven the investment of various provinces, cities, districts and counties. In fact, it is far more than 15 billion yuan. All parts of the country have done a lot of practical work for the fitness of the common people, but there is still a long way to go with the actual needs of the common people. The General Administration of Sports will continue to work hard in the next step. 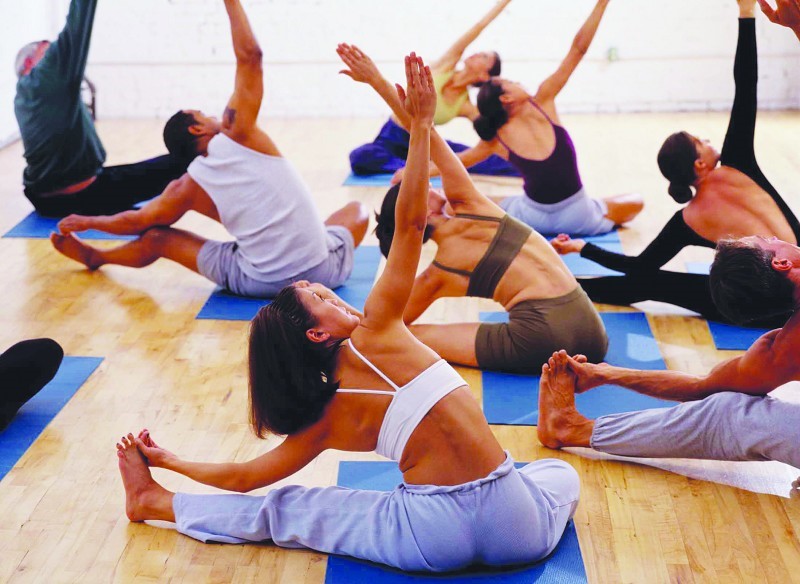 Scientific fitness should be “personalized”

“There are two views on exercise now, one is blind exercise, excessive exercise, and the other is the theory that exercise is useless. Blind exercise is to do whatever you want, thinking that running stairs, climbing mountains, doing push-ups at home, these are sports; now There are marathon craze, desert trip craze, WeChat sports craze, etc., which are posted through the circle of friends. People think that the bigger the quantity, the better. They think that exercising is definitely beneficial. In reality, this is not the case at all, and exercise needs to be moderated.” Li Yanhu, the chief physician of the institute, said. 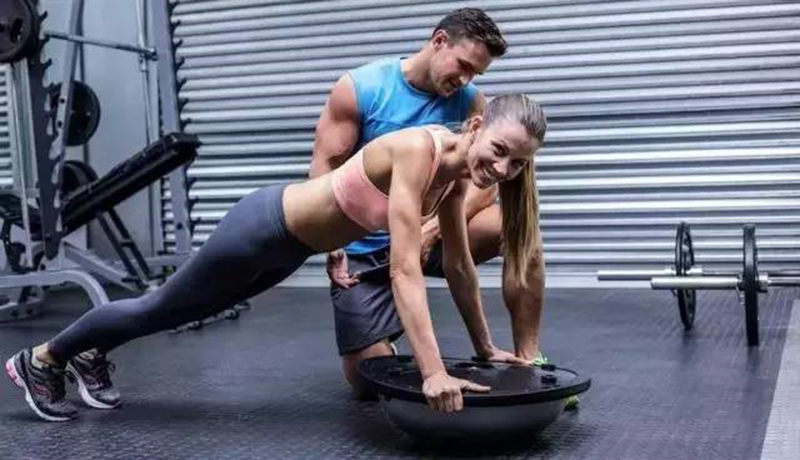 Li Yanhu also expressed his opinion on how to exercise scientifically: exercise should be moderate and follow the basic laws of life. In addition, exercise should be individualized, and it is recommended that scientific exercise guidance be conducted by professionals on the basis of scientific evaluation of cardiopulmonary function, joint condition, muscle condition, etc. Scientific fitness must be tailored to people, times, and local conditions, and to follow the five basic principles of moderation, gentleness, balance, step-by-step, and individualization, and what suits you is the best.

Now introduce some fitness for you, such as pull-out thruster, treadmill,commercial fitness pec fly, etc.